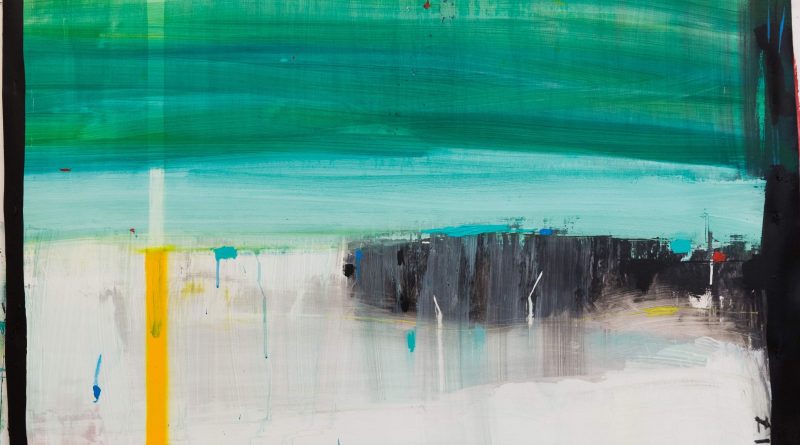 Giorgi Shengelia was born on the Black Sea coast in Sukhumi, the capital city of the north-western province of Abkhazia in Georgia. His mother was an opera singer and his father an artist and the director of the Art College where Giorgi took art lessons for six years as a boy and laid the foundations for his future. The influence of his parents, his father in particular, was significant, and while his mother hoped he’d go into music and his father wished for him to become a visual artist, the choice was his and it eventually fell on the latter. 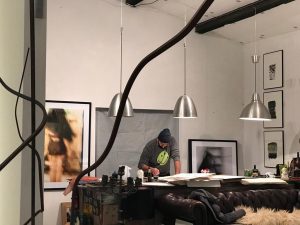 Giorgi describes his youth as a wonderful period in his life. His family lived close to the beach and his mother was originally from Okhumi, where Giorgi spent much of his childhood. Mountains, rivers, waterfalls and bears – they were all in his back garden.

Then, in 1992, disaster struck in the guise of war, and the people of Abkhazia faced the constant threat of bombardment. Fortunately, the Shengelia family managed to flee from this state of fear and chaos in a small aircraft that took them to the country’s capital Tbilisi. They left the war behind them, but also their home and livelihoods and they were now refugees in their own country. Light and warmth were limited to two hours a day and Giorgi and his father sold small, realistic paintings of old Tbilisi, generating barely enough income to get by. 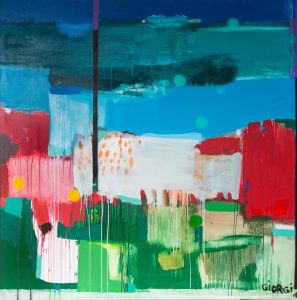 Aged just 17, Giorgi passed all the enrolment tests and got admitted to Tbilisi’s State Academy of Arts to become its youngest student. At Art College in Suhkumi, Giorgi had always painted realistically and his primary focus was on gaining knowledge and mastering techniques and styles. At the Academy, however, he was for the first time free to experiment in his work. His painting became increasingly abstract and its dominating theme, ‘reincarnation in new environments’, one that still plays a big role in his work today.

His paintings from this period are small; Giorgi shared a modest studio with his father and there simply wasn’t space for larger canvasses. But he tried all kinds of different things and often scavenged paint and wooden panels from waste out on the streets to transform them into works of art.

In 1993, Giorgi came into contact with revolutionary art movements that promoted ‘Western’ art in Georgia. He found connection with their ideas and ideals and made many friends among progressive Tbilisi artists. Under their influence, Giorgi became bolder in his work and learned that a touch of arrogance is not necessarily a bad thing.

During his studies at the State Academy of Art, Giorgi investigated various artistic disciplines. In addition to an art academy, Tbilisi also boasts the Shota Rustaveli Theatre and Film Georgia State University and being a student in the city already, he was free to do courses at this institution, too, where he worked on various theatre productions and took classes to broaden his horizons and garner inspiration for the future. 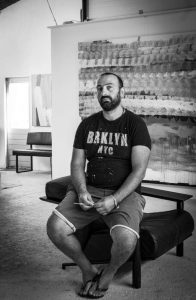 Upon completing his studies, Giorgi went to live for a while in a monastery in order to discover for himself without outside influences what he really wanted from art. Coming to the conclusion that he was ambitious, adventurous and wanted to develop his artistry abroad, he set about creating opportunities to leave Georgia. After corresponding with various galleries across Europe, his wish was granted when he received an invitation to exhibit at a gallery in Amsterdam. Giorgi packed his things together, put a selection of canvasses into the back of a van and headed to the Netherlands.

Through local galleries, Giorgi steadily built up a network in the Dutch art world, receiving favourable criticism and further invitations to exhibit. In 2003, Giorgi was offered a place to live in the artists’ village of Bergen and he soon found himself in a totally new environment once again. This green oasis behind the dunes is where Giorgi now applies pigment to canvass, incorporating his feelings and emotions for his surroundings – the sea, the woods, the dunescapes – but also aeroplanes, his symbol for saving lives, and wheels, which stand for travel and not yet having a home. In Bergen, Giorgi’s work became semi-figurative/abstract.

Bergen’s 2006 Kunst10daagse art fair heralded Giorgi’s first major breakthrough: he sold 26 of the 30 works he exhibited and met a number of more established artists who would go on to help him, both in his personal development as an artist and with broader acclaim and recognition in the art world.

In Bergen, the safe haven behind the dunes of the North Sea coast, Giorgi now creates paintings and mixed media, but also installations, sculptures and photographs. The diversity of subjects and themes he expresses in his work knows no bounds: nature, the city, landscapes, daily life, food, people… As a visual artist, Giorgi is fascinated by the tensions and clashes between reality and the artificial, the perceptible and the elusive, the past and the present.

The delicate, vulnerable and emotional paintings produced by Giorgi Shengelia vary from abstract to figurative, with wild strokes or great precision, on canvass, paper or wood, and come in all sizes. His expressive sculptures and objects are fashioned from junk and scrap metal. 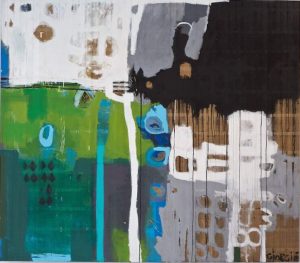 Creating art and celebrating life in freedom, that’s the motto for Giorgi, now and in the future. 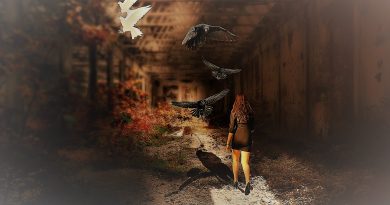 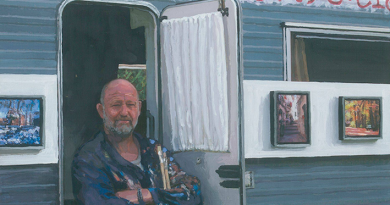 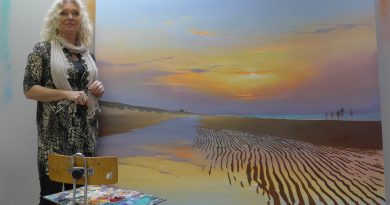 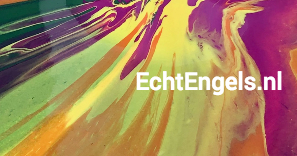