Of all the events that are organised in Bergen, its legendary, three-day Jazz & Sail festival is up there among the most popular and enduring. It kicks off on the first Friday in September and as its name suggests, features music and sailing races.

2019 sees the event’s 40th anniversary and to mark the occasion, this year’s edition features some rather special treats, such as a gig by a band that famously used to round off the festival during the 1980s: The Ship and Horse Band.

Activities and events are split between the Bergen and Bergen’s beach at Bergen aan Zee. On Friday and Saturday evening, there’s a great line up of gigs on several stages erected in the village centre, as well as quite a few indoor performances. There’s also plenty of (street) art, theatre and food to be had on the fringe.

Sails are hoisted Saturday, when the catamaran regatta gets underway at midday. Botenclub Bergen has always played a pivotal role in the events organisation and has stood at its helm since 1979. Three or four races are on the agenda for Saturday, with another two being held Sunday, and since Jazz & Sail is a Dart 18 event, you can expect to see quite a flotilla of cats sailing the waves. After the racing is over on Sunday, a fantastic free-for-all party is held in huge tent on the beach by the boat club’s pavilion (southern end of the beach, but you won’t be able to miss it!). Live music, DJs, food and drinks – the atmosphere is always great and welcoming to all.

You’ll find this year’s complete programme on jazzbergen.nl and although it’s in Dutch, it lists all the venues, times and bands and will give an idea of just how much is going on during what is going to be an unforgettable weekend! 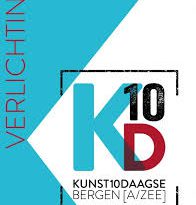 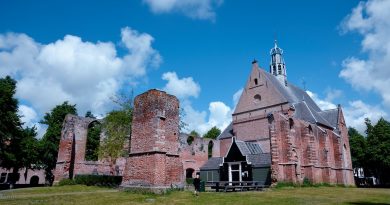