At the beginning of the 20th century, artists began to fall in love with Bergen and many of them remained faithful for the rest of their lives. Poets and novelists, but most notably painters came to the village. Precisely what charmed them is a matter of debate, but it most definitely had to do with Bergen's peace and quiet, the natural beauty of its dunes and woodlands, the pleasant, sleepy lanes and avenues with their old villas and farmhouses and, of course, the special play that light makes here of the trees and surrounding countryside; it is mentioned by quite a number of the artists who built houses here in which to live and work, with huge windows facing north to let in its illuminating qualities so conducive to putting oil on canvas. Of course, once a couple of influential artists had discovered the place and moved here, others were sure to follow and by 1915, Bergen was well and truly en vogue. 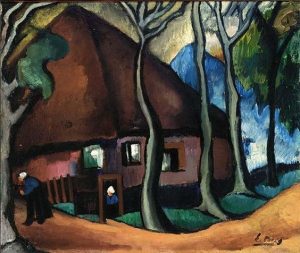 
Expressionist artists found each other in what became known as the Bergen School of art, which was heavily influenced by cubism and characterised by broad swaths of paint and the use of predominantly dark hues. The Bergen School still enjoys international acclaim and Kranenburgh, Bergen's impressive modern art museum, regularly has exhibitions dedicated to the movement. Just down the road in Alkmaar, the Stedelijk Museum has a permanent exhibition of Bergen School art that you definitely shouldn't miss!

Bergen has attracted many artists of all disciplines. Many are dead, but fortunately many are still alive and kicking. This section introduces them to you. If you'd like to know more about an artist, see more of his or her work, meet them or purchase work from them, please send an e-mail to art@beautifulbergen.com.

Central to Ellen J. de Groot’s oeuvre is man, the human being, and the immediate association with a state of 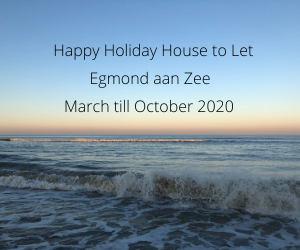